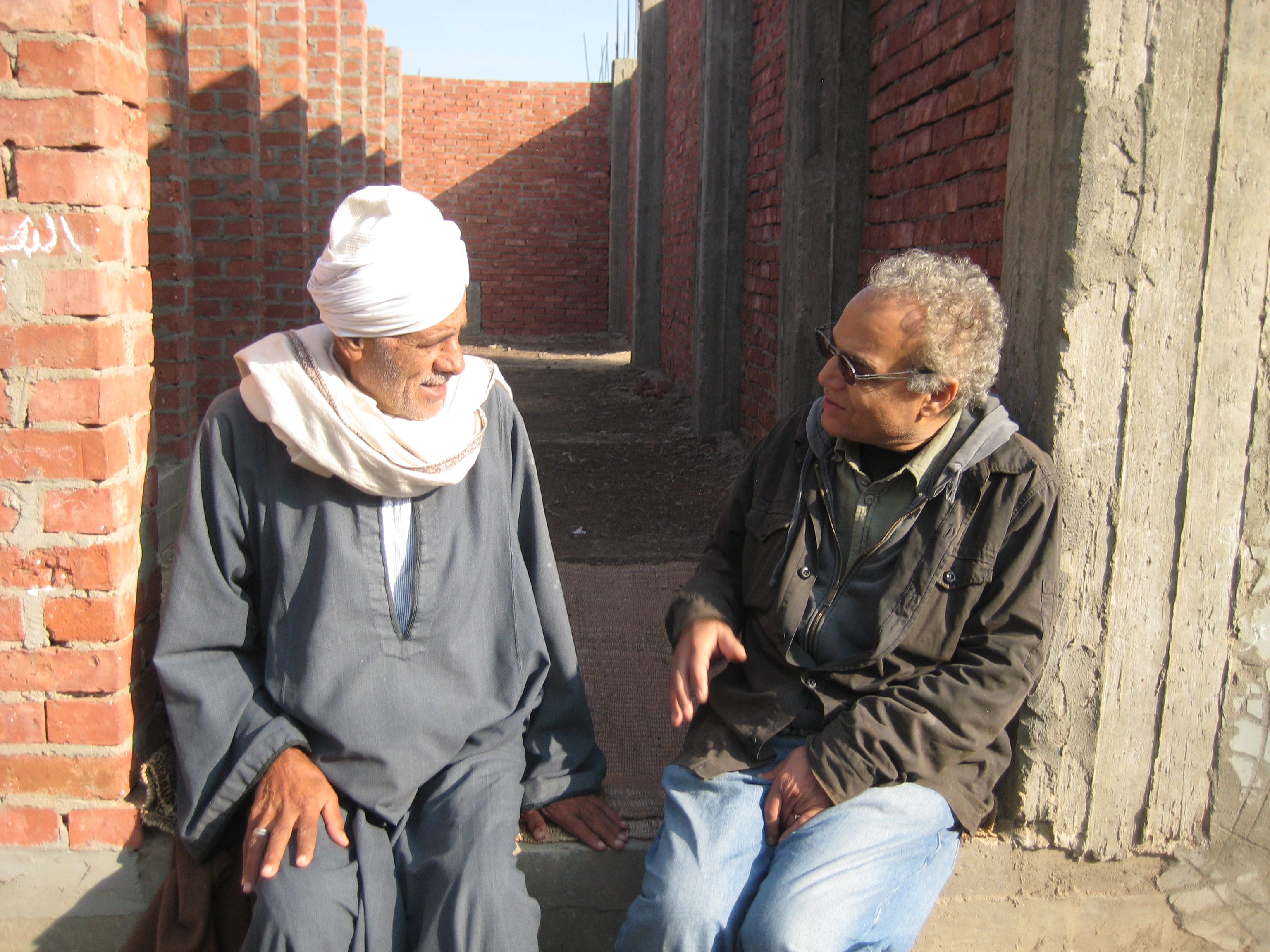 This documentary film is inspired by the story of Keriakous, a Coptic Egyptian who had lived in my predominantly Muslim village for years.   The documentary will follow the life of this minority Christian family and explore the trail of the man and his life and death that ended in the Muslim cemetery. His story will be intercut with flashbacks from my own past and present as a minority Muslim living in the US, visiting the same places, talking to people there.  As these two stories are woven together a new story will emerge – the story of those who lived in this peaceful rural Egyptian village of 5,000 people. 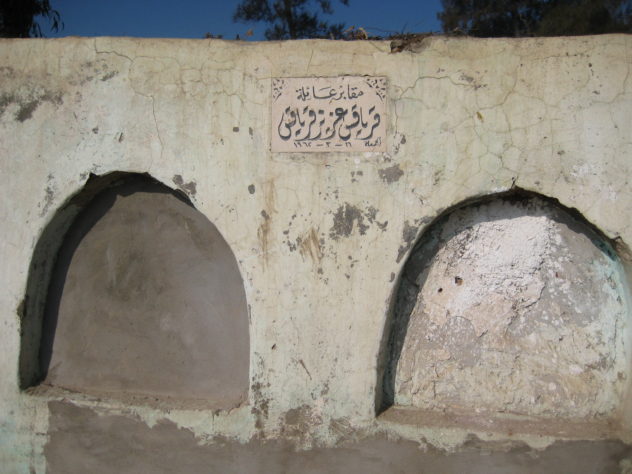 The project will be structured and shot as two parallel stories, Kyriakos’ and my own, as a Muslim American living in the state. The film will be part investigation of what actually happened to Karyakouse, as retold by his friends and relatives and part reflection upon my own story here in America.  This will be a visual, personal journey of soul searching inside my village, my birthplace. For the first time after more than 40 years, I retraced my footsteps walking through the same streets, going to the same famous cemetery where we spent endless time as youngsters, and visiting the same grave of the Coptic family, where he has been buried for years. Ultimately, these two parallel paths will be brought together to form the documentary.

There are many stories that were never told and I never asked.  This film will be my chance to finally explore the same questions I should have asked them as well as the things that I should have shared with them.  With my own history as an immigrant here in America in mind, I continue to imagine what Kyriakos’ life looked like as a Christian minority living in a predominately Muslim village. What were the last words he may have spoken and to whom?  I have already gone to Egypt and researched people and places for the story, and this, the second phase, will cover these questions and visually show the impact such events have upon the human spirit.