Bob Meek, a political Analyst talks about the American new left and the future of the democratic party.. 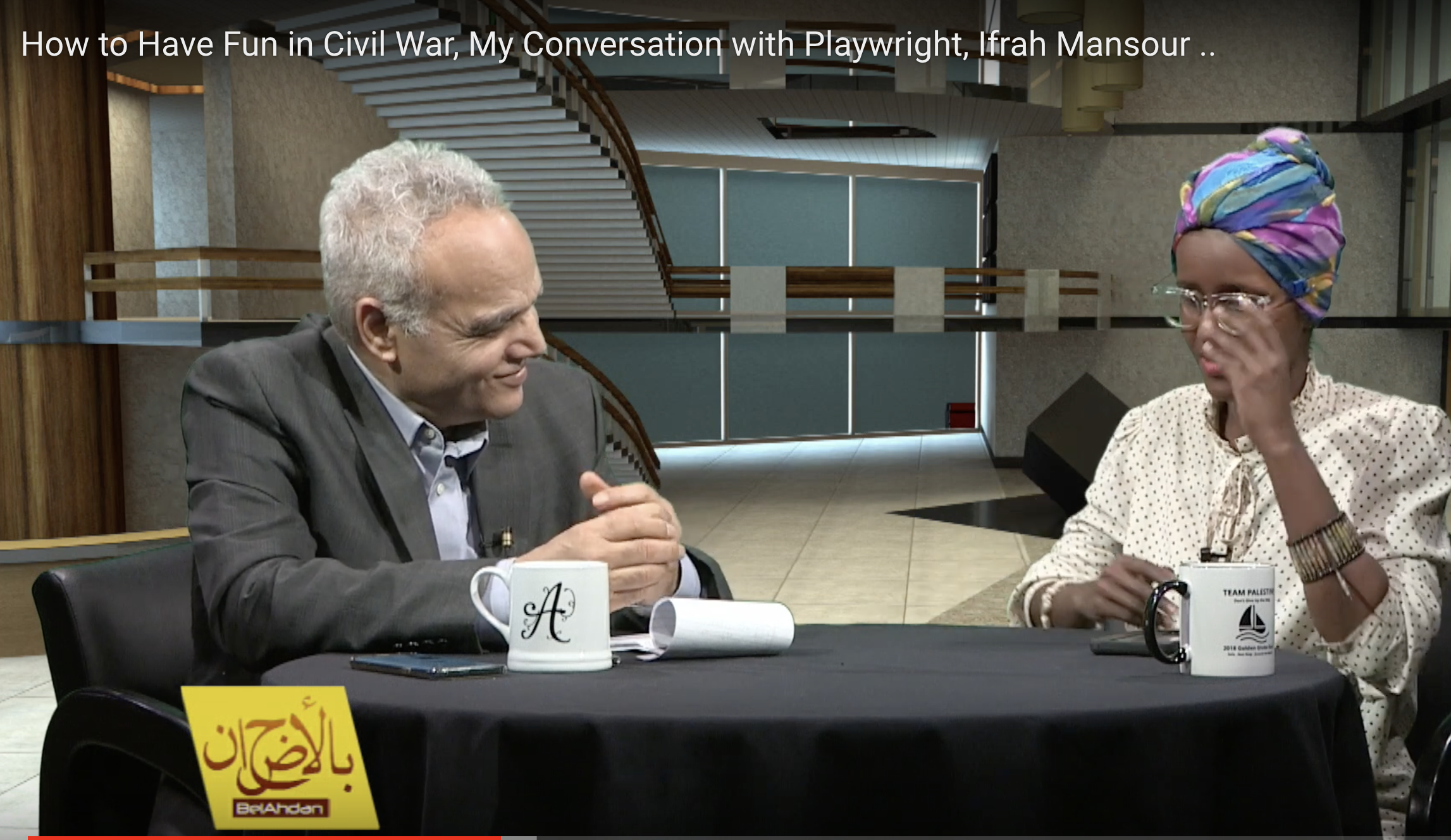