“We have a terror recruiting problem in Minnesota”
873 Shares 178 Tweets Stumble Email More +
ST. PAUL, Minn. – Authorities in Minnesota identified the six men arrested for what they say were their attempts to travel to Syria to join a fellow former Minnesota resident already with the Islamic State of Iraq and Syria (ISIS.)

A criminal complaint unsealed Monday charges the men with conspiring to provide and attempting to provide material support to a foreign terrorist organization. Officials say the arrests are representative of a larger issue facing counterterrorism officials in the U.S. 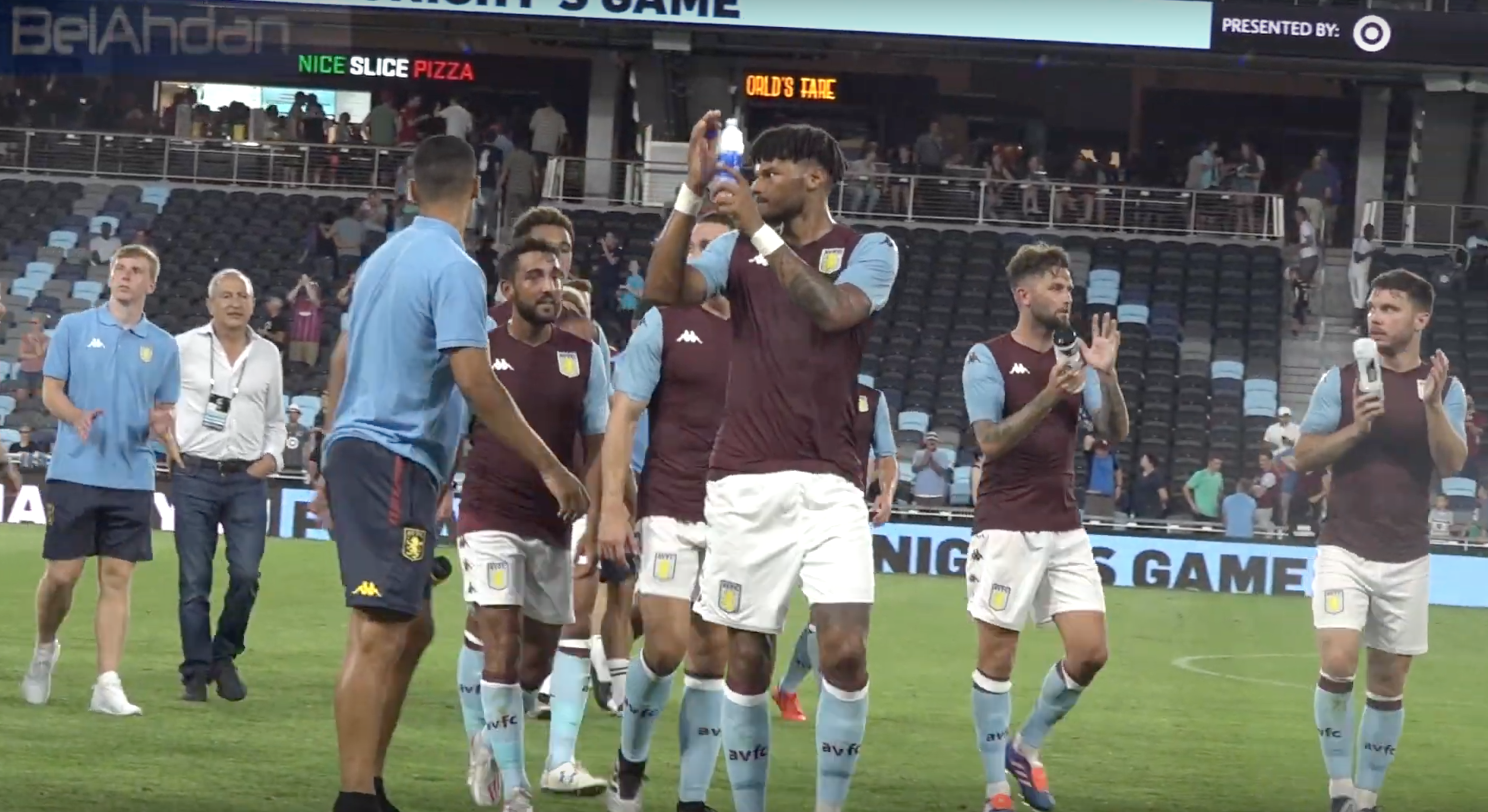 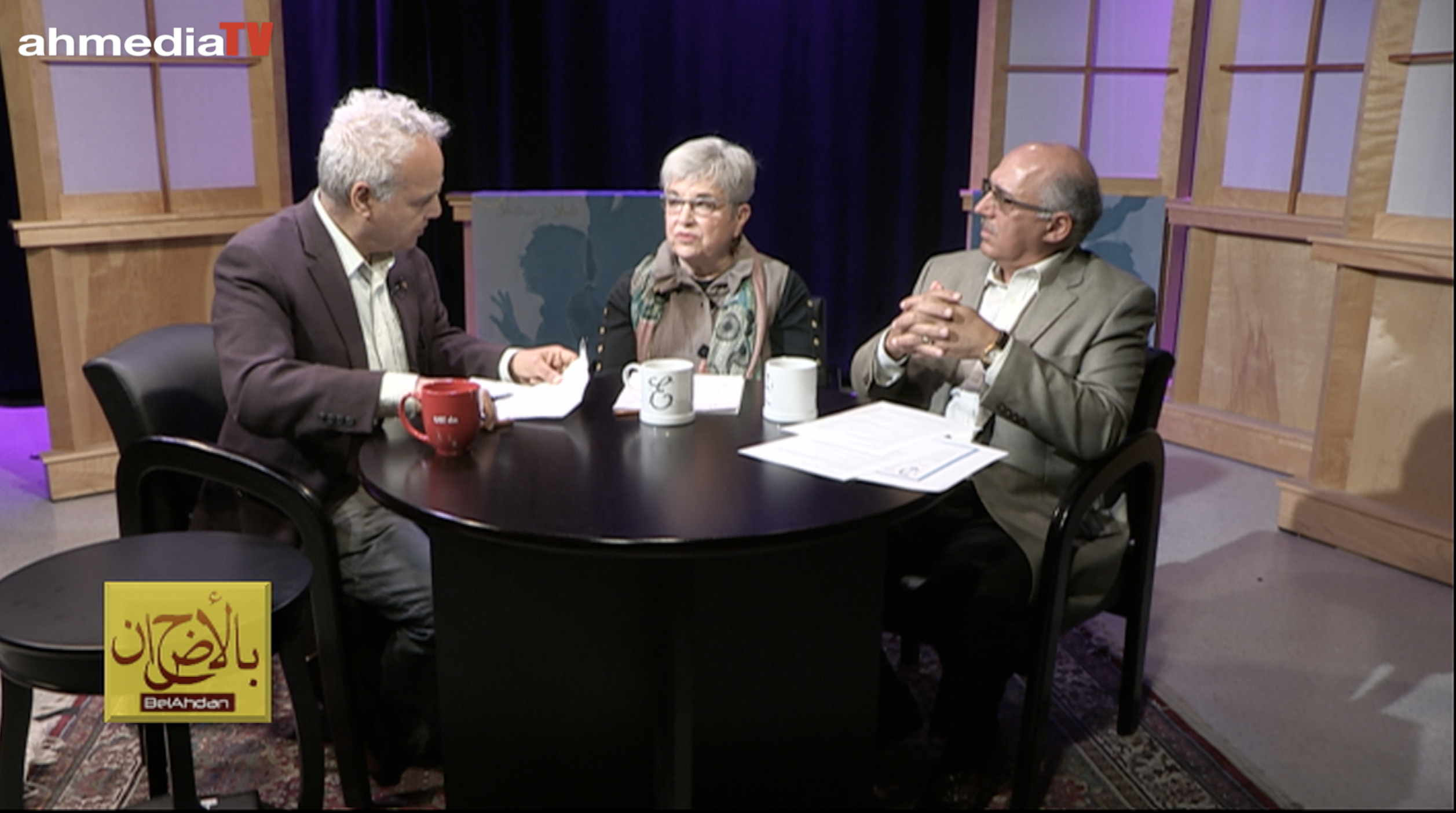 Windows Into Palestine Festival, Telling The Palestinian Story in America. 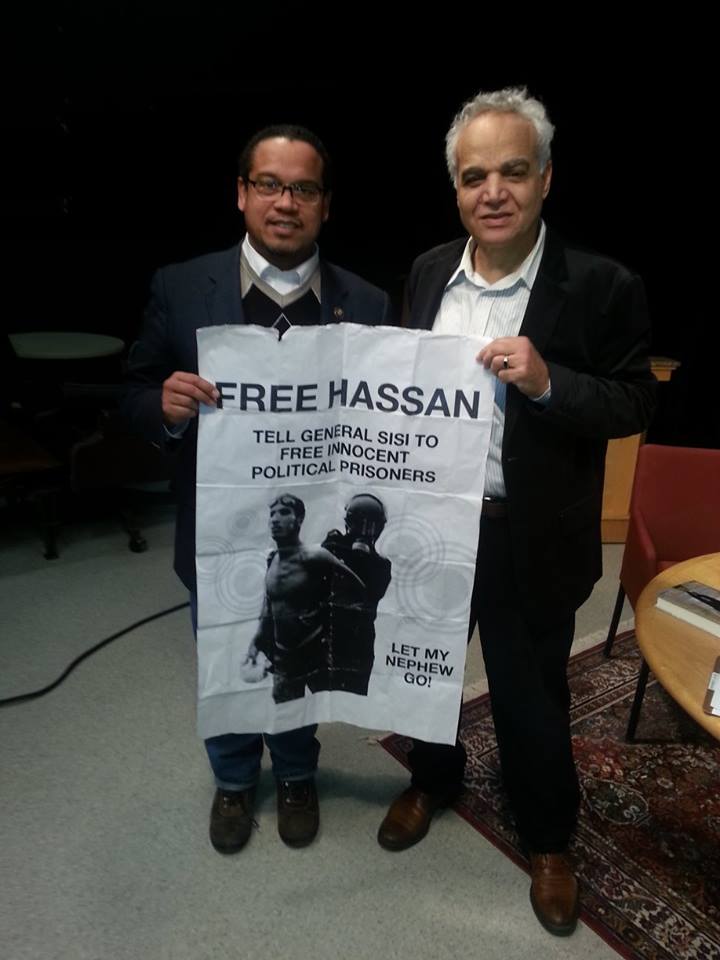