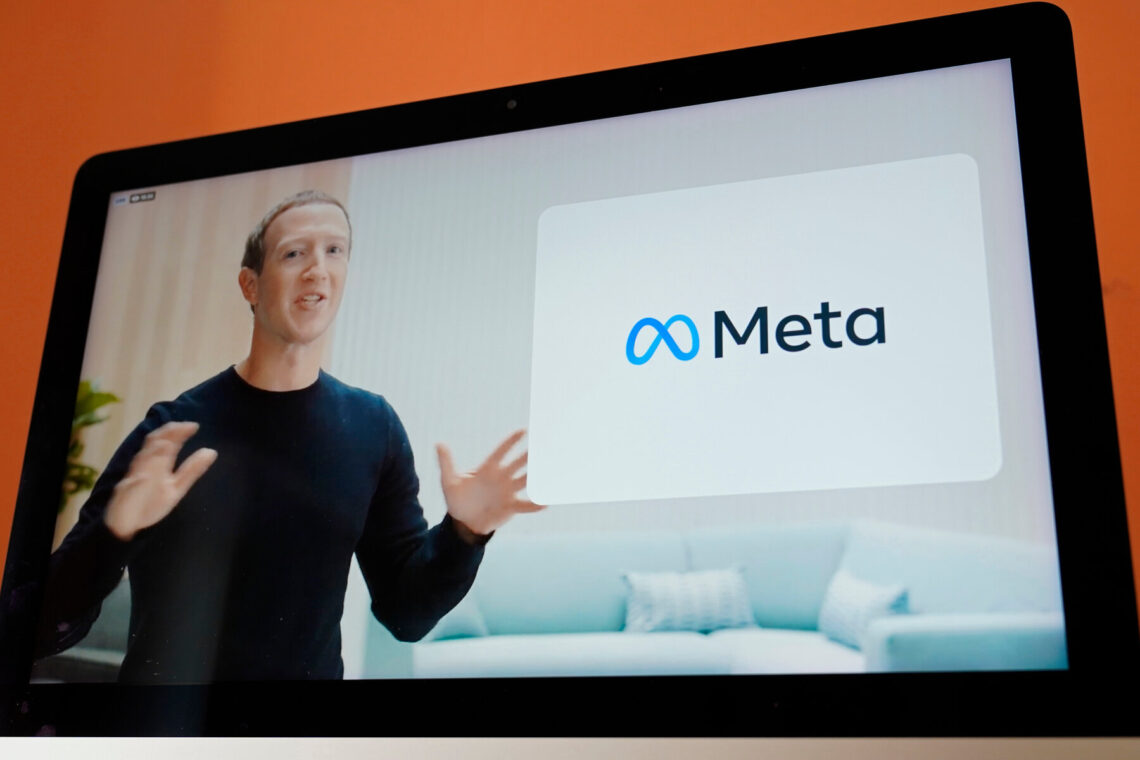 After almost two decades of building the most powerful brand in the globe.  Facebook decided to change its name to “Meta,” which sounds in Arabic like “dead.” The idea is to broaden its platform to focus more on virtual reality. “Over time, I hope that we are seen as a “metaverse” company, and I want to anchor our work and our identity on what we’re building towards,” Zuckerberg announced the plan to a virtual audience.” Facebook has been under fire since the whistleblower Frances Haugen, a former product manager, accused the company of putting profit over people,(un-American) leaking to media internal documents from the FaceBook Papers, which led to a congressional hearing.

Facebook found itself in possession of our deepest secrets. In seeking to survive commercially beyond its initial goals, Facebook realized it was sitting on a new kind of asset: our “behavioral surplus,” the totality of information about our every thought, word, and deed, which could be sold for profit in new markets based on predicting our every need – or producing it” The issue here is not our privacy, but their primary purpose is controlling our behavior and our decisions. Facebook like a postman who read our private mails, then sells them to the better bidder, reported the New York Times. Actually, Facebook writes our own mails and still sells them for lots of cash. Facebook last year formed an Oversight Board that set up Arbitrary standard guidelines of an organization with more followers than Islam, Christianity, and Judaism put together; more than 2.5 billion active users monthly, and we all have to adhere to their secular sharia rules. The followers of this new religion have to submit to Facebook and give their most private personal data and share their private lives with them. In return, we can socialize, chat, and live our virtual lives. Contested cases are judged by five-person panels of Oversight Board 20 members. Facebook’s Community Standards team—those the jurors /Fiqh of Facebook, will have the last word on various issues. As they say, they will override facebook Ayatollah Mark Zuckerberg. We are all watched and screened by this new Facebook moral Mullahs, which started as a group of 20 people responsible for the daunting task of interpreting Facebook Sharia, those elites deciding who is naughty and kind and deserves a lot of likes.

The group’s geographic representation is leaning toward the West. “Undoubtedly, critics will seize on the geographic imbalance among the members. Facebook divided the world into seven regions. Choosing four members from Europe, two from sub-Saharan Africa, two from the Middle East and North Africa, two from Latin America, two from Central and South Asia, three from the Asia Pacific, and five from the US. Even though fewer than 10 percent of Facebook users are American,” reported Wired Magazine. However, Oversight Board Sharia law is an arbitrary general standard that is applied across the globe, many countries, and many cultures with many different communities standards. So what is prohibited in America isn’t necessarily banned in Mexico; a woman can’t show her nipples in America but maybe allowed elsewhere. For example, Sharia says that: “while we restrict some images of female breasts that include the nipple, we allow other images, including those depicting acts of protest, women actively engaged in breastfeeding, and photos of post-mastectomy scarring. We also allow photographs of paintings, sculptures, and other art that depicts nude figures.” The New oversight Board has to figure out complicated issues that seem troubling for years. Decide on what is halal or haram, hateful spaces, fake news, sex, violence, and digital bullying! When it comes to punishments, according to Facebook Sharia, “If a Page posts content that violates our Community Standards, the Page and the Page admin responsible for posting the content receive a strike. How many strikes you have before you are kicked out of the Facebook paradise and become “kafer” infidel – “we do not share the specific number of strikes that lead to a temporary block or permanent suspension.” Facebook Sharia is far from specific. It keeps us guessing and makes us worried, which is a very efficient way of controlling millions of people’s behavior without actually having to watch each and everyone; as in religion, followers have to fear god’s punishments. The French philosopher Foucault famously explained in Discipline and Punished; The Panopticon idea was a design for a circular prison building dreamed up in the eighteenth century by the philosopher Jeremy Bentham. The idea was to enable a solitary guard in the center of the prison to watch over many inmates, not because he can see all inmates at once, but because the prison design kept prisoners from knowing who was being observed at any given time.

Facebook has become the new secular religion, with its own Sharia; while everyone is being watched and is fearful of its punishments, users cant leave Facebook and take their friends or postings with them;. Anyone can be kicked out of paradise if he/she takes a bite from the Apple. 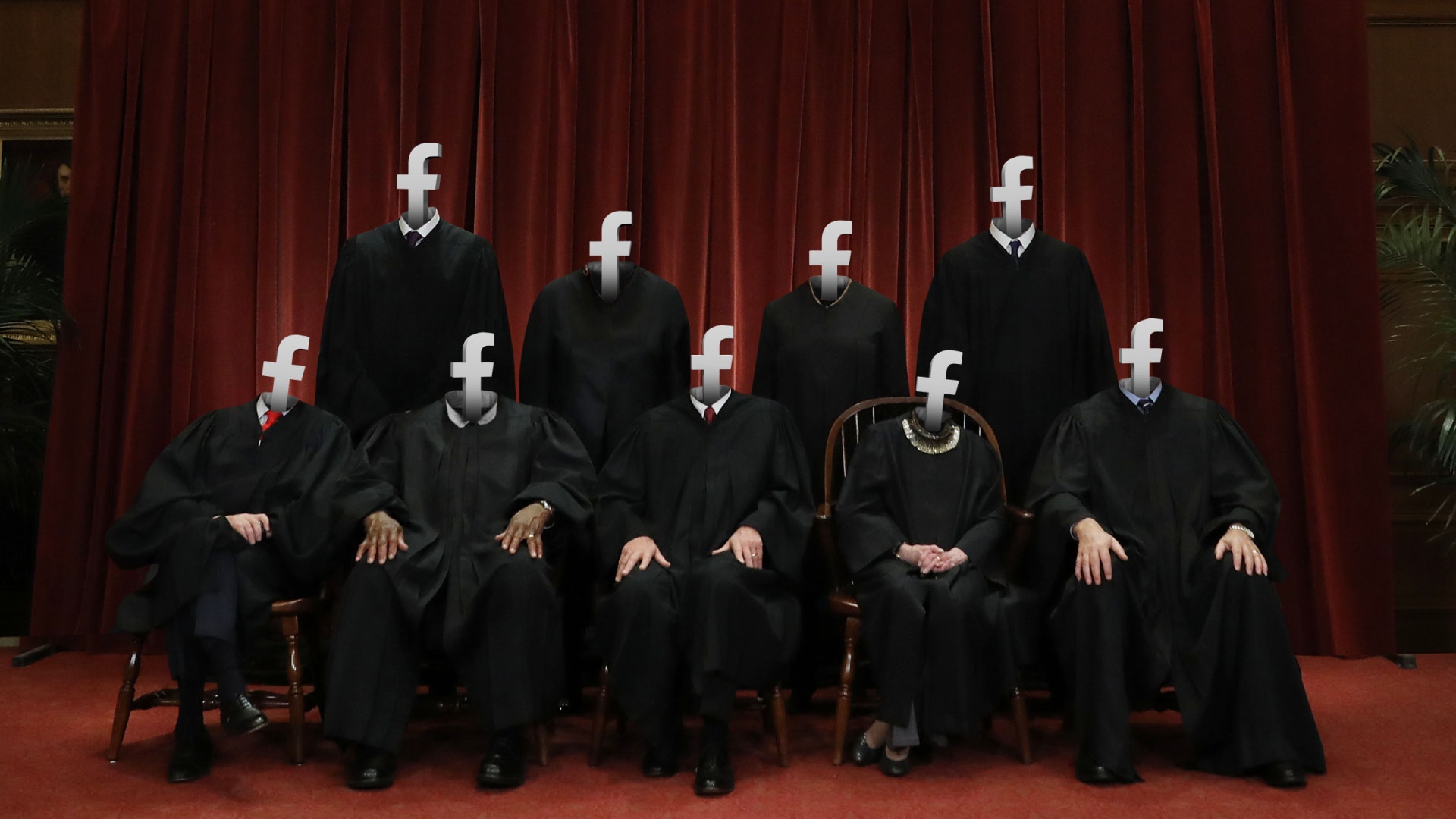