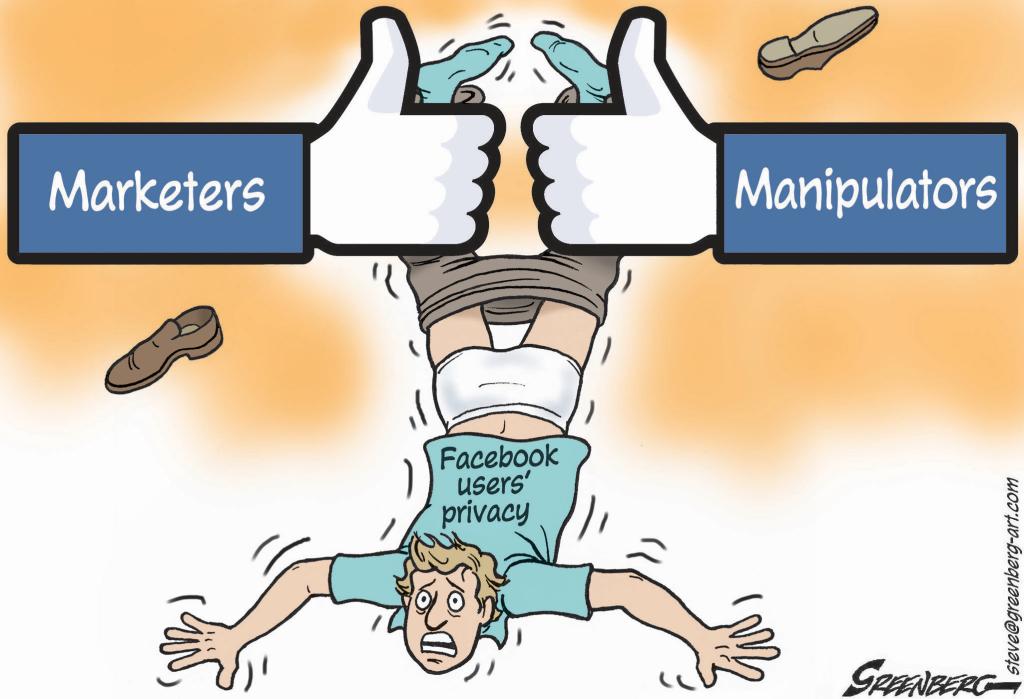 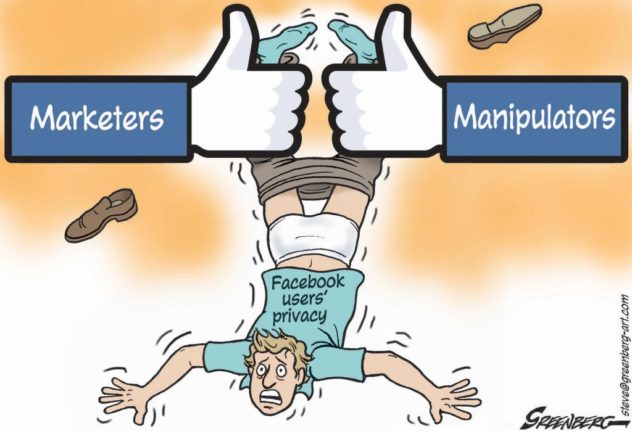 ‘Sharia‘ is an Arabic word meaning a straight path to follow. According to Dr. Asifa Quraishi-LandesSharia is a general legal framework, “… not a book of status or judicial precedent imposed by a government, and it’s not a set of regulations adjudicated in court.” So many Americans are fearful of Islamic Sharia, which is just a set of general rules that aren’t even imposed by anyone here, though there are anti Sharia laws in ten states in America.

“Muslims imposing their Sharia on America,” you hear it everywhere, not just from right-wing nuts, but from politicians, talk show hosts and TV pundits. If you are fasting, praying, have an Imam in weddings, or even eating Hummus or Falafel, you,  maybe imposing Sharia on Americas ..  This irrational fear of Muslims and Islamic Sharia doesn’t transcend to other groups or other instructions with secular Sharia like Google, (one country under Google), Facebook, Amazon, and Apple, that now actually control our lives every day, however lots of Americans are fearful of Islamic Sharia that has no impact on their lives whatsoever.

Arbitrary standards guidelines have been set by Facebook staff and their CEOs, the organization having more followers than Islam, Christianity, and Judaism put together; more than 2.5 billion and we all have to adhere to their secular sharia rules. The followers of this new religion have to submit to Facebook and give their most intimate personal data and share their private lives with them. In return, we can socialize, chat and live our virtual lives.

Facebook, as its founder confessed to Congress, doesn’t produce anything – only a platform for people to exchange ideas – which may occasionally help us to elect our President. Facebook monitors everything we do or say in its kingdom, defines our vices and virtues, and decides on what is bulling, hate speech, violence, nudity, how much women can show her breasts, breastfeeding, sex, etc.

We are all watched and screened by the Facebook moral cops, which actually started out as a group of 15 people responsible for the daunting task of interpreting Facebook Sharia, those elites deciding who is naughty and who is nice and deserves a lot of likes. Now, these moral cops’ job is done almost exclusively electronically by Facebook algorithms that shed their divine undisputed judgment; anyone could one day be a sinner.

Facebook Sharia rules are arbitrary general standards that are applied across the globe, many countries and many cultures with many different community standards. So what is prohibited in America isn’t necessarily prohibited in Mexico, a woman can’t show her nipples in America but may be allowed to do so elsewhere. For example, here is what Facebook Sharia says about that: “while we restrict some images of female breasts that include the nipple, we allow other images, including those depicting acts of protest, women actively engaged in breast-feeding, and photos of post-mastectomy scarring. We also allow photographs of paintings, sculptures, and other art that depicts nude figures.”

When it comes to hate speech, you can say “I hate black children”, but you can’t say “I hate white men”, because according to Facebook Sharia – and this is interesting, race and gender are protected categories, but children is not; according to them we all hate children at some point or another. But you can’t say ‘I hate all men‘ or ‘I hate all whites‘, that is hate speech. In the case of the Boston marathon bomber, Facebook allowed a posting of a picture of a man with a cowboy hat pushing an injured man in a wheelchair with one leg, blood all over his face and body. This violated Facebook guidelines, but the social media organization’s executive insisted on leaving it in, some violence in a perverse way confirming our patriotic narrative. However, a video depicting the slaughtering and beheading of civilians by drug cartels in Mexico was denied. Videos of ISIS and al-Qaeda violence were allowed, after all, but our own extreme violence, in Abu Ghraib, Fallujah, Iraq, and Afghanistan was seemingly synthesized and purified for the American audience’s sensitivity. In the West the stereotyping of Islamic Sharia is staggering, all you hear is the cutting of hands and beheadings, oppressed women and irrational divine following. Facebook sheds its severe punishments to its sinners too, they can block or kick you out of its kingdom on a whim; according to Facebook Sharia, “If a Page posts content that violates our Community Standards, the Page and the Page admin responsible for posting the content receives a strike…” The number of strikes you can get before your page is taken down or account closed depends on Facebook’s discretion; “… how many strikes you have before you are kicked out of the Facebook tripe and become “kafer” infidel – “we do not share the specific number of strikes that leads to a temporary block or permanent suspension.” Facebook Sharia is far from specific. It keeps us guessing and makes us worried, which is a very efficient way of controlling millions of people’s behavior without actually having to watch each and every one; as in religion, followers have to fear god’s punishments. The French philosopher Foucault famously explained in Discipline and Punish; The Panopticon idea, which was a design for a circular prison building dreamed up in the eighteenth century by the philosopher Jeremy Bentham. The idea was to enable a solitary guard in the center of a prison to watch over a large number of inmates, not because he can see all inmates at once, but because the prison design kept prisoners from knowing who was being observed at any given time.

Facebook, the new secular religion, while everyone is being watched and is fearful of its punishments, single-handedly redefined a whole ranges of emotions for much of humanity.