a rare video of Nagat singing my favorite song 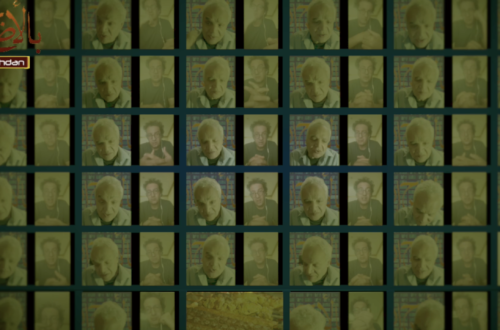